Urbanisation and Poverty in India (A Statistical Compendium - 2010):

The data for the publications is collected quarterly at the instance of NBO by the State government under the three tier scheme.

The publication is useful for the public sector agencies engaged in providing housing and or related services, individual, builders; persons engaged in related research, persons in the real estate business by helping them make an assessment of the likely cost of the project.

Report of the Committee on Slum Statistics/Census:

A Committee under the Chairmanship of Dr. Pranob Sen, Principal Adviser, Planning Commission (former Secretary, Ministry of Statistics & Programme Implementation, and Government of India) was set up by Ministry of HUPA to study the slum definition and to estimate urban slum population for the whole country on the basis of available data. The Committee submitted its final Report to the Ministry of HUPA and the same has been accepted by the Government. As per the Committee's Report, the estimated Slum Population in the country in 2001 comes to 75.26 million and the projected slum population in the country for the year 2011 at 93.06 million.

A Technical Group on estimation of Urban Housing Shortage was constituted by the Ministry of Housing & Urban Affairs under the chairmanship of Prof. Amitabh Kundu, Dean of School of Social Sciences, Jawaharlal Nehru National University to estimate the urban housing shortage in the country at the beginning of Twelfth Five Year Plan (2012-17) and the total requirement of housing units during the 12th Plan Period. The committee has submitted its report and the same has been accepted by the Government. 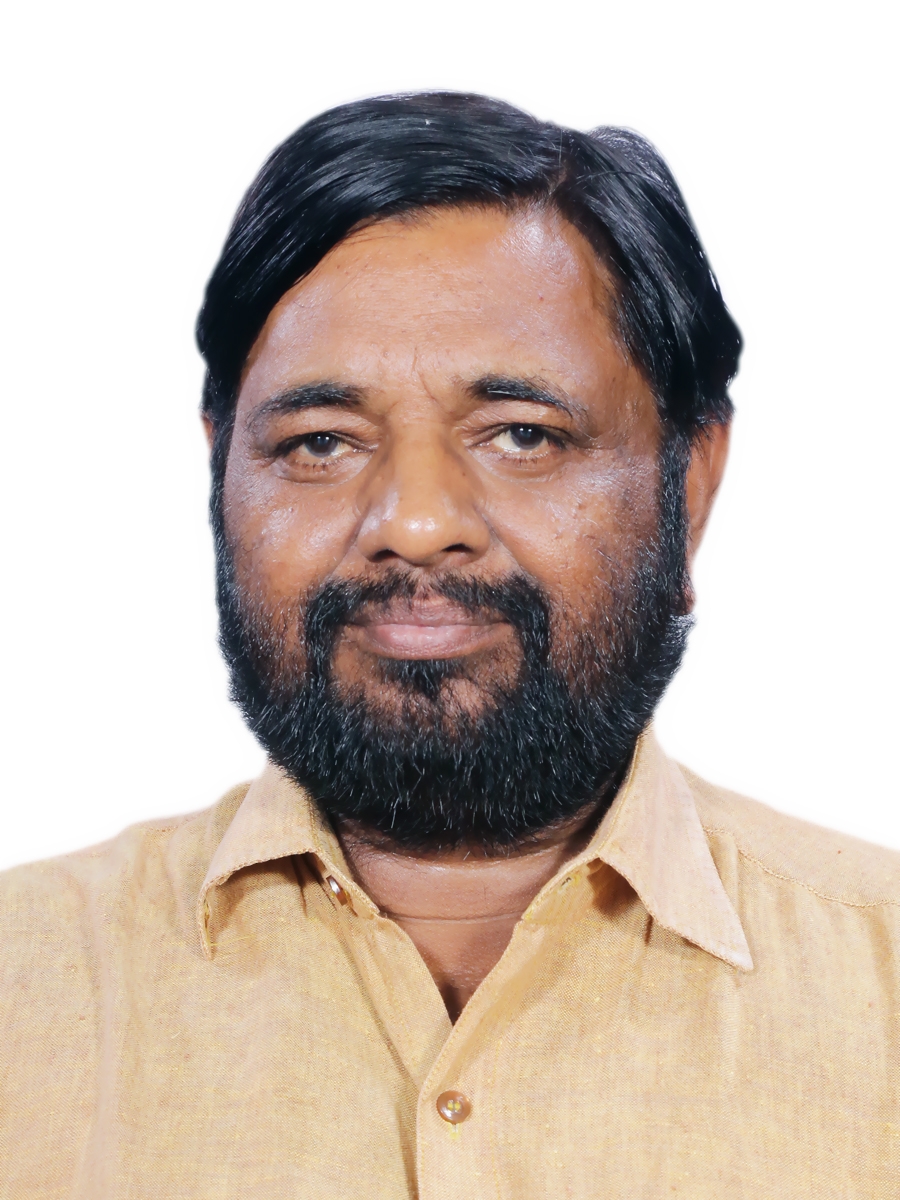